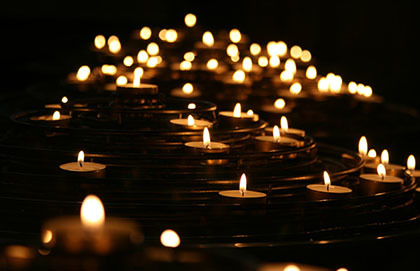 Beyond Good And Evil on a Sidestreet August 19, 2019  |  By Rebecca Darwent
Print

I came across a video on my newsfeed the day following a satanic event that happened in my hometown. A crowd of an estimated 200 people spilled onto the sidewalks of a downtown street in Ottawa’s Byward Market to counter Canada’s allegedly first satanic black mass occurring inside a bar on the opposite side.

This wasn’t a protest or a riot. No cars lit on fire, no violence broke out, not a word uttered one side against the other. Quite simply: two sides, completely and utterly opposed, participating in practices in which they believe.

Before I get pegged as a proponent for satanism and its practice inside the downtown bar on a Saturday night, I will say outright that the act of a black mass is, by definition, an inversion of the Catholic Mass – and as a practicing Catholic, this is not something I could ever accept. The act of a black mass is a satanic ceremony, antithetical to the pinnacle of Catholic faith, which is the Eucharist.

As a Catholic, the Eucharist is at the centre of my life and faith. It isn’t a symbolic sign or ritual, rather, it is the entire lifeblood of the liturgy. A satanic black mass isn’t a misrepresentation of this liturgy, but a direct attack on it. If someone came along, mocking Allah in the name of Iblis, wouldn’t there be an uproar? Would not the faithful Muslim community be opposed to this sacrilege?

At a time when we’re seeing Catholic churches close their doors due to low attendance and sex abuse scandals arise out of dusty corners, seeing a mix of young and old contend for the souls of 50 black mass attendees signals hope along with a message: The church is alive. 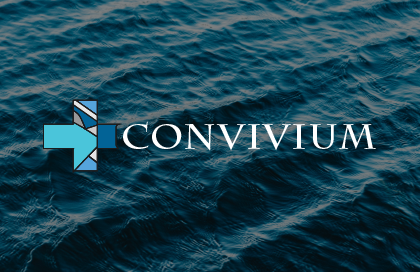 But also as a Catholic, I believe wholeheartedly that the battle has been won and Christ is victorious. No amount of evil attacks will allow any demons or devils to prevail – even if it is a desecration of what I know and live. And that counts even when it’s in the city where I live.

The question of whether or not a black mass should be allowed to be performed is a question beyond my personal bias and beliefs. What I appreciated, though, was seeing the response of faithful Catholics who recognized the need for reparation, who in the video were seen praying prayers for those inside the building – those who may or may not realize the implications a black mass may entail.

The video shows perhaps 200 individuals, but I also caught wind of gatherings taking place in several churches across the archdiocese, as well as novenas and rosaries being offered to curb the effects of evil across the city.

At a time when we’re seeing Catholic churches close their doors due to low attendance and sex abuse scandals arise out of dusty corners, seeing a mix of young and old contend for the souls of 50 black mass attendees signals hope along with a message: The church is alive. She is sick, yes. But she is also vibrant, present and necessary more than ever.

The juxtaposition of good and evil on a side street in the market was a physical demonstration of the polarization between God and others. On one side, there was peace and concern for lost souls. On the other, an attack accompanied by confusion and deceit. While it is true that one has conquered death and the other thrives in darkness, the late-night Saturday witness showed that the faithful are here and unwilling to sit idly by.